Maryland based musicians Butch and Rhonda Coleman blend a soulful mixture of jazz, funk and soul. Butch lays the foundation with his bass grooves and Rhonda adds her smooth touch with her vocals and keys to the mix.

Both started playing instruments at an early age and were exposed to many forms of music, including jazz, during their studies at Morgan State University, with jazz as their favorite.

While having performed on many stages throughout the region, they had the opportunity to share the stage with many artists and on a couple of occasions were fortunate enough to join these Legends on stage. This influenced them greatly as musicians. After being in other bands, they decided to combine their talents and fulfill their musical aspirations.

Together they create a sound that is heartfelt, upbeat and inspiring.  Their music tells a story, a story that is synonymous with all of our Stories of life. They realize, that a life without God, the gifts they’ve been given would not be possible, so they share these gifts every Sunday through worship. Each note played is purposed to brighten someone’s day and connect us all to a universal healer, Music.

They have recorded  three CDs, My Heart is For You, Night Sketches  and newly released,  Moment of  Your Time.  Two tracks from the Night Sketches cd,  “Here I Go Again” and “ Yellow Butterfly” were featured in a compilation CD, Luxury Soul 2015, on Expansion Records in the UK. 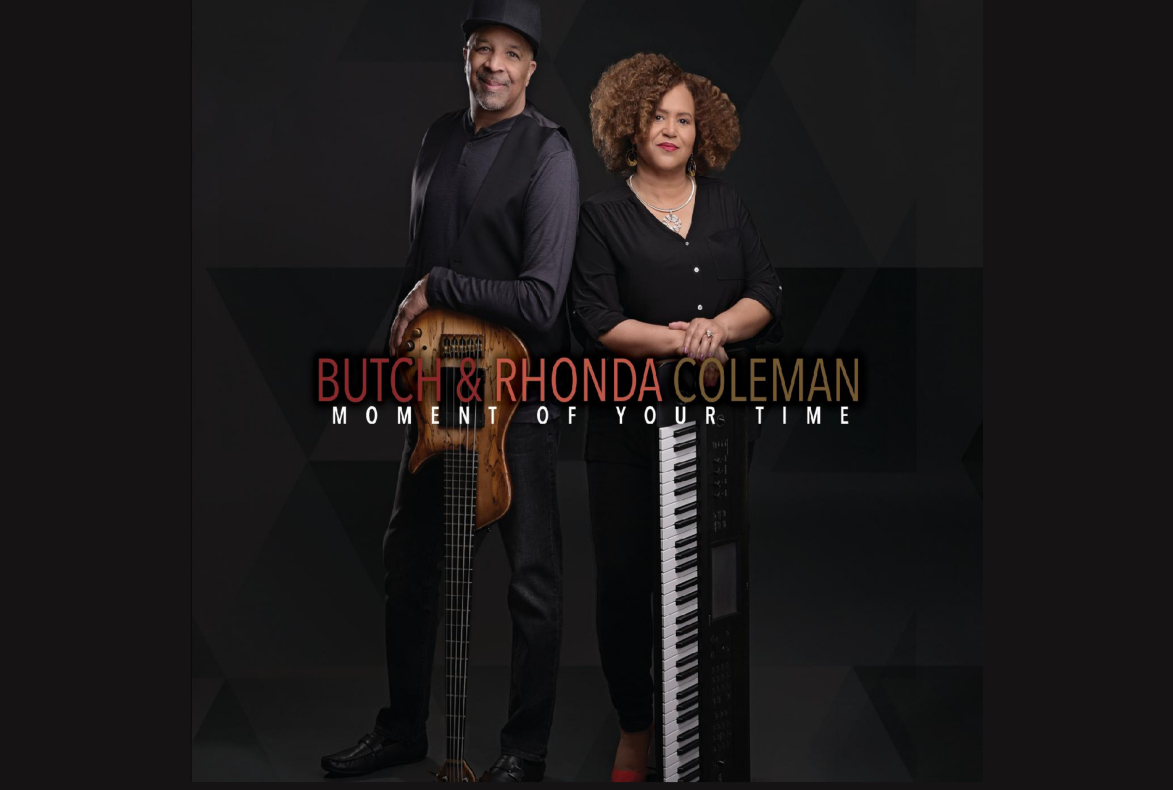 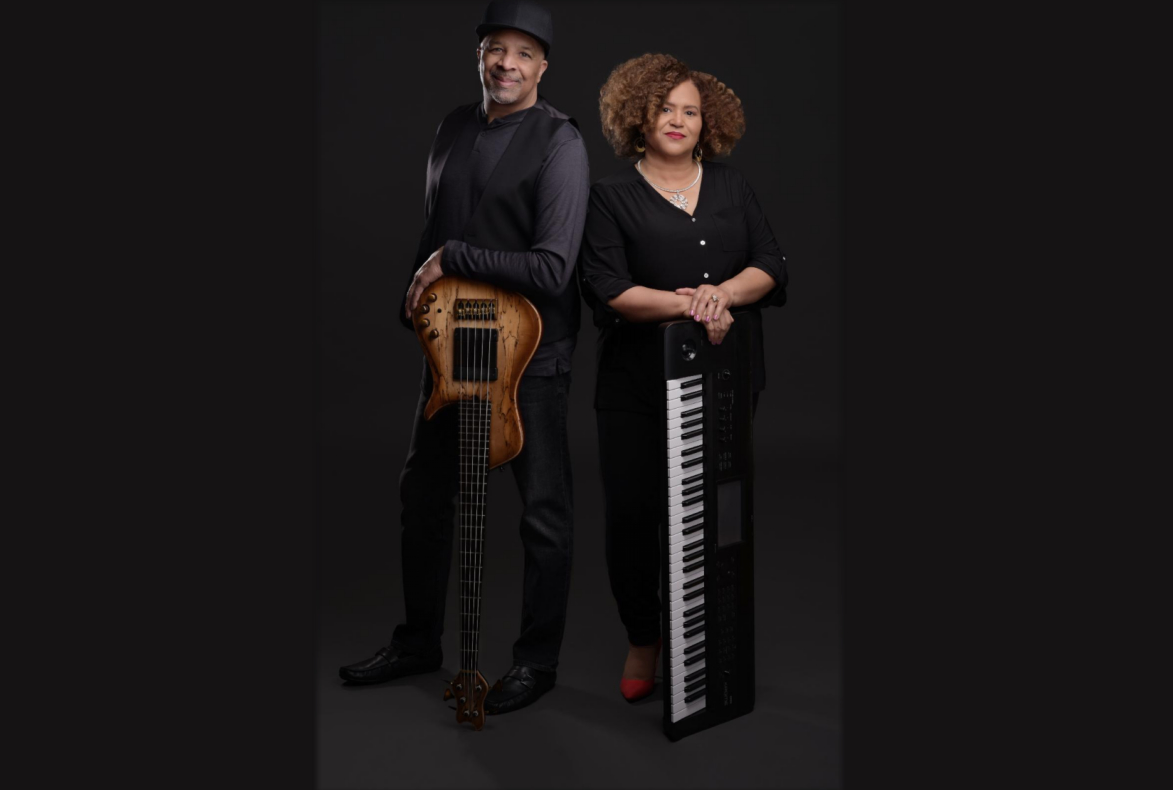 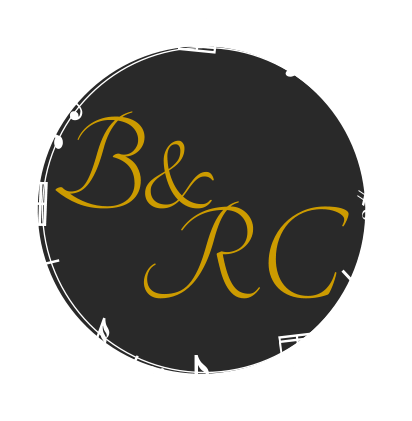